We arrived in Rome, the place of so many informal initiatives in the sector of housing.

We had two event. One at Puzzle, an occupied social center. This talk was part of the training the activists from this burgeonning centre, it included a large public.

The second talk was at Citta de l'Altre Economia, an old slaughter center transformed into a large center for alternative economy. We had an amazing space to debate with local experts in the field of housing from the university. Thanks to the great event organised by Laura of the Decrescita Felice of Rome, a very active local group on degrowth.

you can see the video of the talk here

Back to Can Decreix full of flower. The iddylic weather made it perfect to cook chick peas on the solar ovens. Less perfect is the recent pollution of the coast by tarballs, there

Suposedly the largest european pedestrian street is in TorinoWhere we had the talk at mid day at Politecnico di Torino in the castell of ValentinoKarl, the organiser and author in our book, introduced 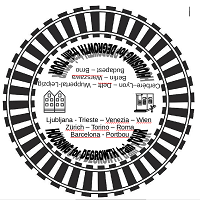 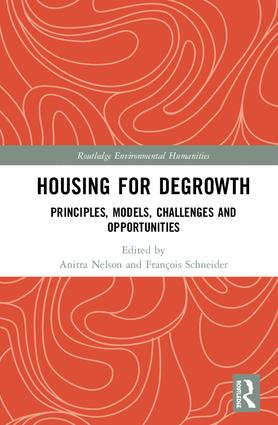